Annexes & The Bank Of Mum And Dad Case Studies 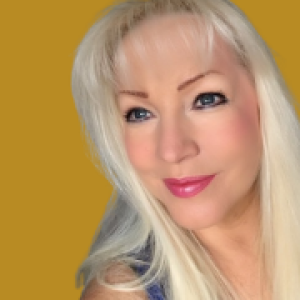 Annexes are still one of the best options when it comes to finding (and funding) an alternative to the first-time buyer options in the UK which seem a sure-fire route to offering little reward in the future to many.

According to Legal & General’s poll “parents will contribute around £24,100 towards their children’s housing costs, rising £6,000 when compared to last year’s average of £18,000, which will support buyers in purchasing a total of nearly £70bn of property wealth this year.”

Every week we meet people faced with complex family decisions to make when it comes to helping a family member buy a home they can call their own.

In a future article, we’ll focus on elderly care and the hard choices people are faced with when it comes to financing care for their loved ones.

Legal & General’s research also shows that the bank of Mum and Dad’s (boMAD) key role in the housing market is set to continue.

More than a third (35%) of prospective buyers who are planning to purchase a home in the next five years said they expect to rely on financial support from their family.

The research was compiled using a survey of more than 1,700 borrowers and more than 2,000 adults who had lent money as well as Cebr’s forecasts which used HM Revenue and Customs (HMRC) property transactions figures.

Here are the average amounts lent by the bank of Mum and Dad in 2019 regionally, according to Legal and General/Cebr (a figure for Northern Ireland was not available):

Our first ever annexe for a young person was for a lovely 18 year old in Southport.

Her annexe was a carefully weighed up decision by her maths-savvy parents who had number crunched the figures and arrived at the conclusion that building an annexe versus student rentals for a number of years was a smarter use of their money.

If you could help your son or daughter side-step some of the student debt trap & and throwing money away on sub-standard student rental accommodation, you might think about it too?

The key factors were that the University concerned was only 11 miles away commuting would be easy.

But the standard of student accommodation in the immediate area was typically shared by multiple people and in need of updating. It would also cost almost as much as the cost of the annexe for no return.

The annexe was granted full planning permission in the normal way.

The annexe was designed like a modern apartment in the garden with one bedroom, a shower room, galley kitchen with utility cupboard and an open plan living space for study / dining and relaxation.

It was finished in a Contemporary style and provides Mum & Dad with a family asset they can rely on for years to come.

A related article you might like to read is “Does an annexe or lodge add value to my house?”

The Challenges Of Being A Young Single Parent Today 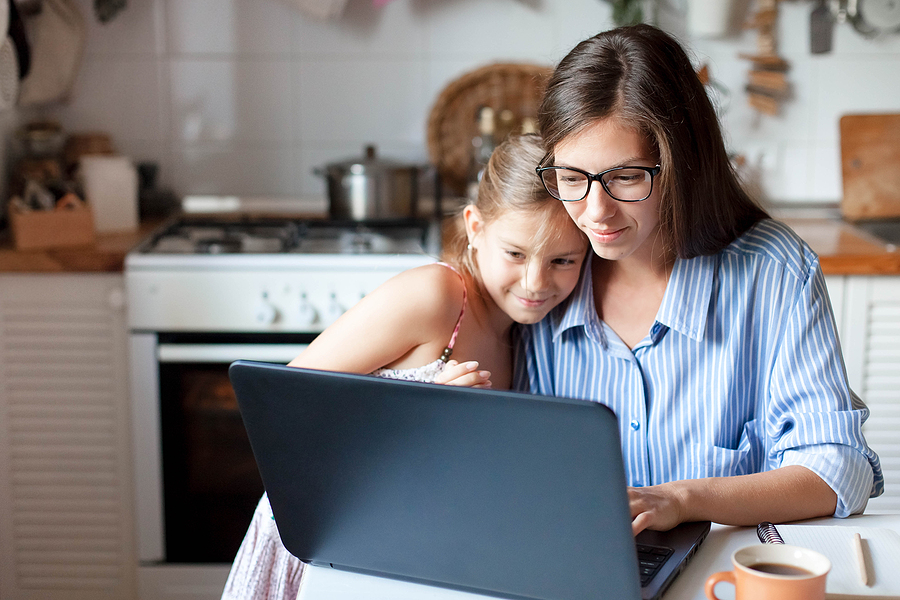 When we met our second family we had no idea how difficult it had been for a young single working parent today to find any home of her own. Their daughter suddenly found herself living back at home with her little girl wondering where to turn.

She had a deposit for her own place, but nobody would give her a mortgage.

She had been turned down from private renting because she had a young child.

She worked and needed Mum & Dad to help with early hours and childcare for when she wasn’t around and if she decided to seek Council housing she faced a waiting list of 22 years.

Here’s what her parents did…

They found a house they loved with a detached outbuilding / garage / workshop and managed to secure it at £100,000 below market value as it hadn’t sold after several years on the market.

With the savings they made on the house, they invested in an annexe for their daughter and her little girl which offered them all much needed breathing space and a home of their own but with the close support of Mum & Dad when needed.

The annexe was about to be turned down for planning permission but was later approved under the Caravan Act despite a battle with the LPA concerned.

Central Government fully supports annexes however Local Planning Authorities still raise objections to them in many regions throughout the UK.

In the future the annexe will be rented out as a top-up pension option for Mum & Dad and always be there if needed again.

From Up Against It To Mortgage Freedom 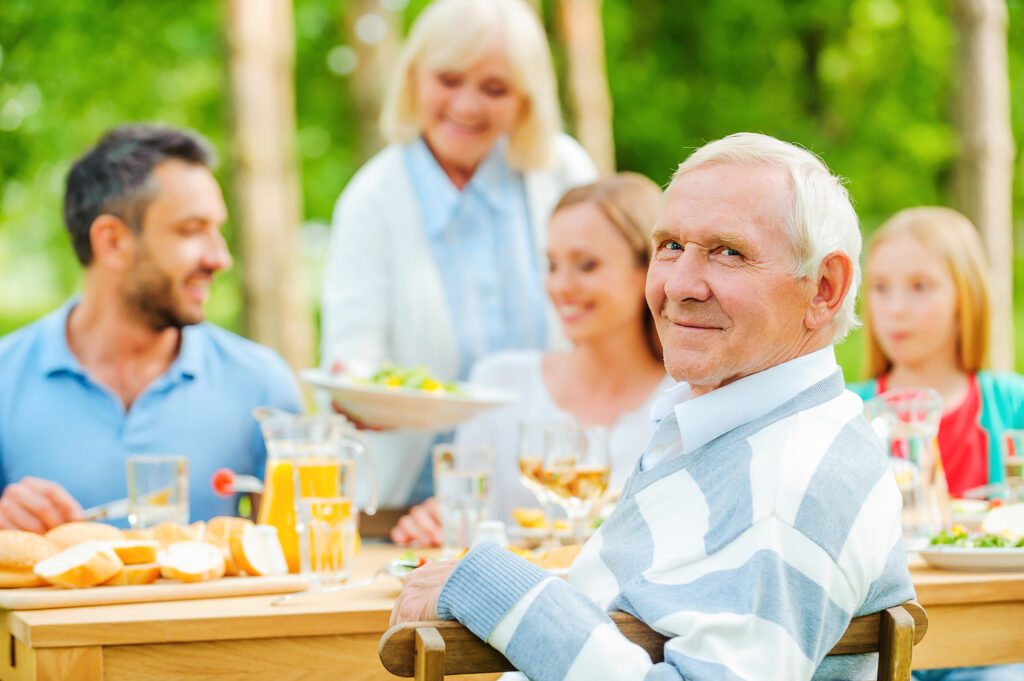 Our third case study is one we see the most frequently (in addition to elderly care) but involves Mum & Dad as the main house owners moving into the annexe to allow for their sons or daughters to bring up their own family in the family home.

When we arrived at this family’s home we found they had already been refused planning for a garage conversion and had been turned down for an annexe in the garden based on a pre-application basis.

If you are thinking about building an annexe in your garden talk to us first before you approach your LPA.

We could see there was a large new housing estate being built at the bottom of the garden which overlooked our customer’s garden and told them about the Caravan Act which we believed would be successful.

To be perfectly honest it was utterly ridiculous that they should be turned down with everything being built around them.

And the circumstances matched the criteria required in every way, hence our confidence.

Within a couple of months we received approval and our customers were able to take their daughter and her family from struggling day to day to mortgage freedom.

Our customers moved into the annexe freeing up the main house to become the new family home.

Now our customers love seeing their Grand children every day whizzing around the large garden on their bikes. 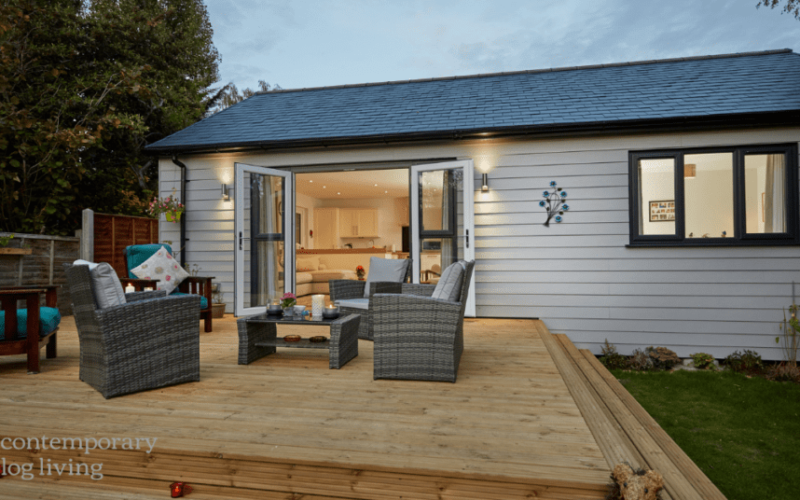 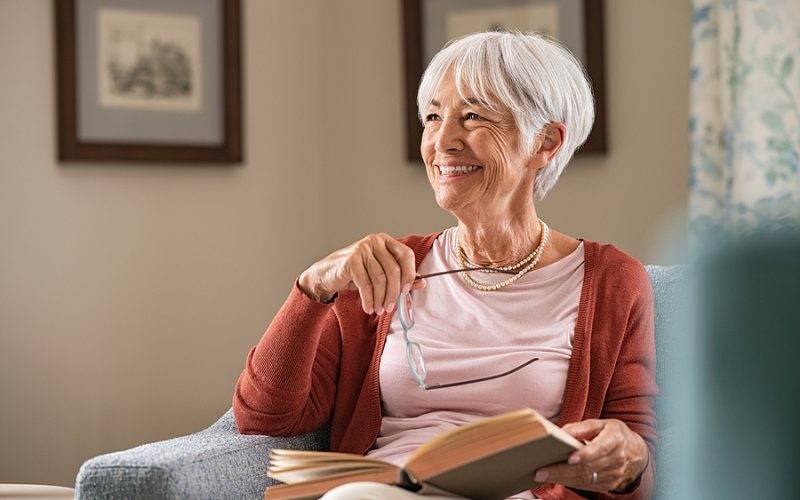 Apartment Style Living In Your Back Garden

Whenever we are at shows like Grand Designs or The National Home Building & Renovation show we get asked “What’s the smallest annexe you do?” We usually … 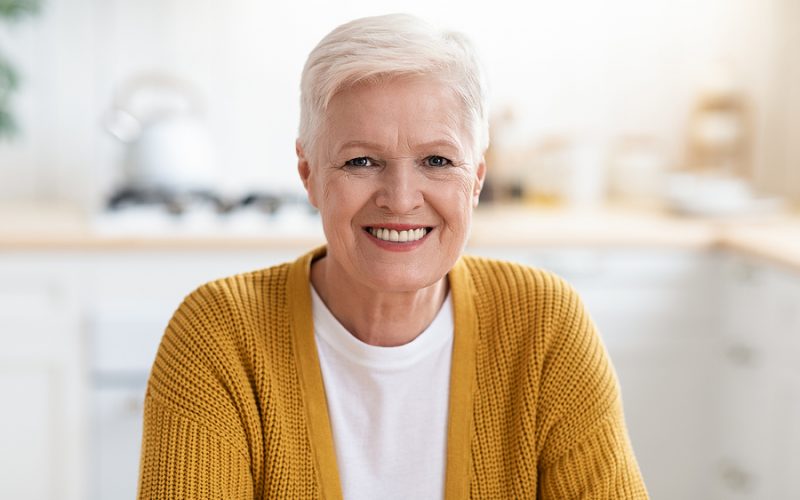 What better way to sample granny annexe living for yourself than to book a short stay in one. This stunning garden annexe was built by us within the last couple of years and is available for Airbnb stays. 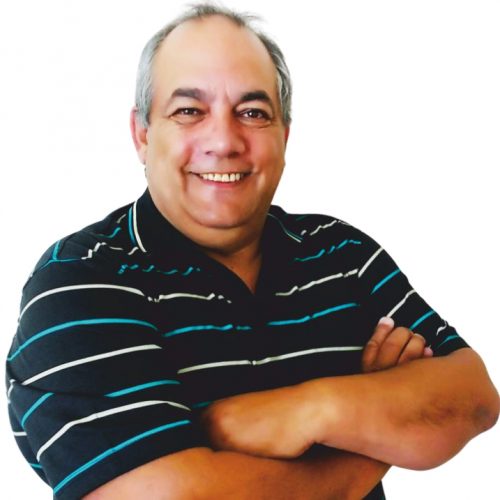 Thanks for stopping by

We would love to hear from you 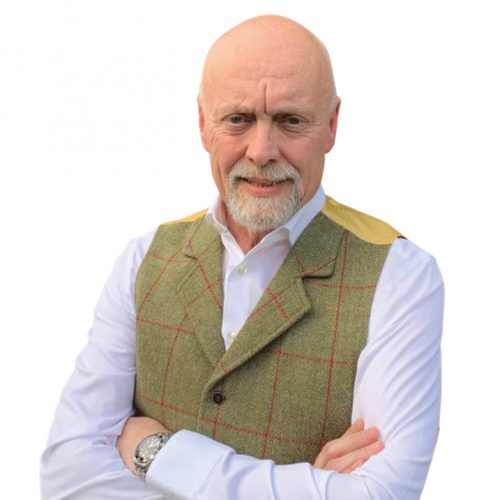 Don’t forget to check your ‘junk’ folder if you don’t immediately receive a thank you email from us.